In The Century of Science, a multicultural, international team of authors examines the global rise of scholarly research in science, technology, engineering, mathematics, and health (STEM+) fields. At the beginning of the 20th century, the global center-point of scientific productivity was about half way between Western Europe and the U.S., in the North Atlantic. Then, the center moved steadily westward and slightly southward—reflecting the burgeoning science capacity of the U.S. supported by America’s thriving public and private universities, technological innovation, and overall economic growth. After WWII, this began to change as the course of the world’s scientific center of gravity turned and for the next 70 years traveled eastward, the direction it still travels, especially due to the rise of China and other prolific East Asian countries, such as Japan, Taiwan, and South Korea. Europe continues to be the center of global science. Focusing on these developments, this volume provides historical and sociological understandings of the ways that higher education has become an institution that, more than ever before, shapes science and society. Case studies, supported by the most historically and spatially extensive database on STEM+ publications available, of selected countries in Europe, North America, East Asia, and the Middle East, emphasize recurring themes: the institutionalization and differentiation of higher education systems to the proliferation of university-based scientific research fostered by research policies that support continued university expansion leading to the knowledge society. Growing worldwide, research universities appear to be the most legitimate sites for knowledge production.
Countries like France, Germany, the United Kingdom, the United States, and Japan began the 20th century with prerequisites in place to realize the emerging model of university-based research. Over the past several decades, China, South Korea, and Taiwan, with different historical legacies and conflicts in education and research policy, have witnessed explosive growth, sustained by public and private funds. Qatar recently embarked on an ambitious government-driven effort to develop a world-class university sector and cultivate academic STEM+ research from scratch. These more recent entrants to the global scientific enterprise pose the question whether it is possible to leapfrog across decades, or even centuries, of cultivating university systems, to compete globally. Simultaneously with international and regional competition, world-leading science increasingly implies collaboration across cultural and political borders as global scientific production and networking continue to rise exponentially.

This volume’s case studies offer new insights into how countries develop the university-based knowledge thought fundamental to meeting social needs and economic demands. Despite repeated warnings that universities would lose in relevance to other organizational forms in the production of knowledge, our findings demonstrate incontrovertibly that universities have become more—not less—important actors in the world of knowledge. The past hundred years have seen the global triumph of the research university. 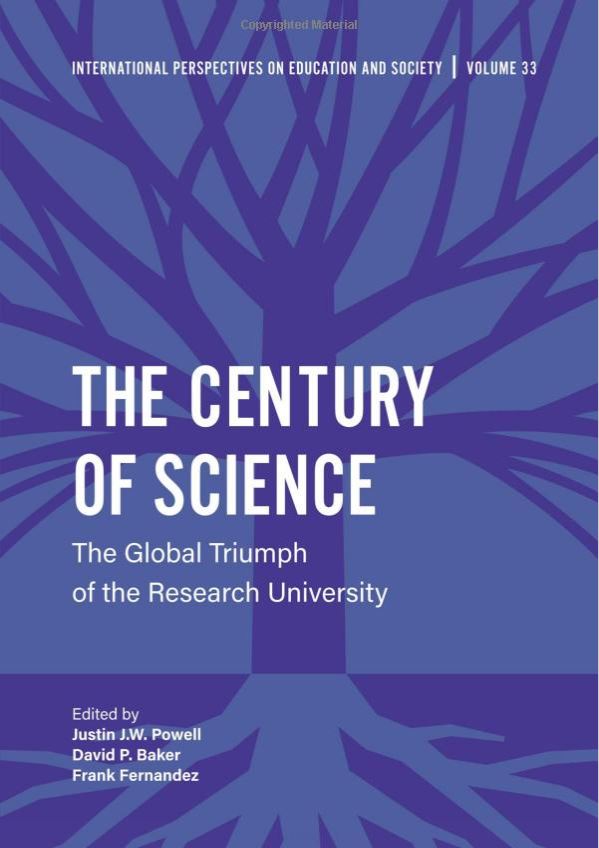